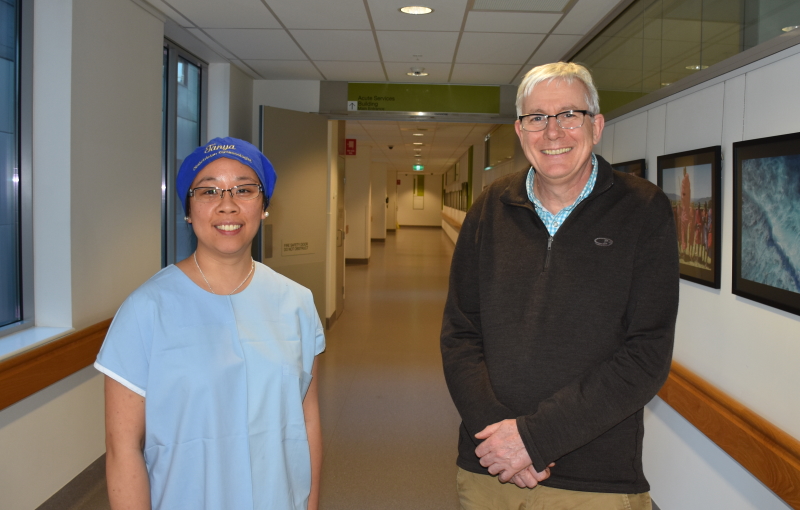 A large scale review has found the number of women smoking during pregnancy in NSW has halved, and yet there are still some concerning trends prompting calls for targeted campaigns.

Researchers from the Kolling Institute and the University of Sydney, analysed smoking rates in all pregnancies in New South Wales over a 22 year period from 1994 to 2016.

The Women and Babies Research team found the overall smoking rates during pregnancy have more than halved from 22.1% in 1994 to 8.3% in 2016, with less than one in ten women smoking during pregnancy at the end of the study period. The numbers fell from 19,850 women to 7,820.

Director of Women and Babies Research, Professor Jonathan Morris, said the reduction in numbers was positive and reflected the success of anti-smoking initiatives such as plain packaging and mandatory health warnings.

“The decrease however, was the lowest among younger mothers, under 25, and women from a lower socio economic background,” he said.

“Over half the women who smoked during pregnancy lived in one these four regions, and up to 21% of women in these areas continued to smoke while they were pregnant.

“These trends are concerning and contributing to poor but avoidable health outcomes, such as stillbirth, neonatal death, low birth weight and preterm birth,” he said.

Associate Professor Tanya Nippita said around 8000 pregnancies each year are exposed to maternal smoking, and we would like to see that figure drop substantially.

“Armed with our research data, we believe the greatest reduction in smoking during pregnancy is likely to come from interventions targeting the four regions with the highest rates,” she said.

“Tailored programs represent the best use of resources, with the potential to achieve the best results.

“This is an important example of strong research data translating to improved public health outcomes,” she said.